What is racial discrimination?

Section 18C of the Racial Discrimination 1985, declares unlawful any act that is reasonably likely to “offend, insult, humiliate or intimidate” anyone because of their race or ethnicity.

Under Section 351 of the Fair Work Act 2009, an employer is prohibited from taking an adverse action against an employee or prospective employee because of the person’s race, colour, or national extraction.

Indirect racial discrimination occurs when a person imposes or proposes to impose a condition, rule or practice that is the same for everyone but has an unfair effect on people of any race, colour, descent, national or ethnic origin.

Is it racial discrimination if I am denied a promotion because of my race?

In the context of employment, racial discrimination may take the form of being refused employment, dismissal or termination, denial of a promotion, transfer, or employment benefits, given less favourable terms or conditions of employment, denial of equal access to training opportunities, selection for redundancy or harassment.

In one case, an Adelaide man of Indian descent was promoted to the position of executive financial adviser. He took the post from another employee who was also of Indian descent. The Regional Director for Westpac Bank refused to have him work with her high-net worth clients as she thought they were racist and would not want to be advised by “another Indian planner”. She told him that her clients were very rich and felt that they can say and do whatever they wanted. His promotion was revoked. The financial planner lodged a complaint and an internal investigation found that the Regional Director made racially discriminatory statements. She apologised to the financial planner when internal emails showed that she made racially discriminatory statements. The financial planner sued Westpac and the Regional Director, claiming damages for payment of loss of earnings, for emotional pain and suffering, interests and legal costs amounting to more than $1 million. The case had since been settled.

Is it racial discrimination if my co-workers use a racial slur to refer to me?

Yes, the most common form of racial discrimination is verbal abuse or racial slurs.

In one case. a complainant who was of Vietnamese and Chinese origin was called by his co-worker as “chink” and “gook” – behaviours which he found offensive. He filed an internal complaint and consequently, his employment was terminated. The company denied terminating the employment of the complainant because of the complaint for racial discrimination that he filed. Instead, the company claimed that he was underperforming at work and was frequently absent. The case was settled with the payment of compensation to him. He was employed for only four months at the company.

In Abdulrahman v Toll Pty Ltd trading as Toll Express ([2006] NSWADT 221) a person of Lebanese origin was employed at Toll Express. His supervisor, in front of other employees, referred to him as “Osama bin Laden” when speaking over the public address system. His co-employees called him “bomb-chucker”. When he made an internal complaint, the company investigated the complaint but found no evidence supporting the racial discrimination allegations. During the trial, the supervisor said that it was common for people to be given nicknames by their co-workers. He admitted that he was often called “Dago” because of his Italian descent. The employee was awarded $25,000 for the distress, humiliation, and embarrassment he experienced.

What if my employer fails to investigate my racial discrimination complaint?

Section 9 of the Racial Discrimination Act requires employers to take remedial action when racial discrimination acts occur in the workplace.

In Murugesu v Australian Postal Corporation & Anor (2015) FCCA 2852 (12 November 2015), Australia Post hired a truck driver as a contractor. The contractor was told by a co-employee to “go home to Sri Lanka by boat”. He also complained about his senior manager routinely calling him a “f#%king black b@#tard” and telling him to “kiss my white ass”. Australia Post did not investigate the complaint. The truck driver was awarded $40,000 for Australia Post’s failure to take a remedial action on several racial discrimination complaints filed by the truck driver as required by law.

Can I sue the company for the racially discriminatory acts of my supervisor?

Yes, the company, in some circumstances, can be vicariously liable for the conduct of its workers.

In Newchurch v Centerprise Resource Group Pty Ltd. & Anors ( [2016] NTADComm 1), a technical support and administration officer received incentives under an Indigenous wage subsidy program. She complained that during staff meetings, the executive officer voiced his personal opinions about Indigenous people being lazy and relying on government handouts and the welfare system. She felt singled out and referred to. The company executive denied using the word “Black” with any malice as in his dealings with traditional Aboriginal people, they called him a “white fellow” and he called them “black fellows” as part of the exchange. The employee also complained that her supervisor called Aboriginal music “black people s*!t”. The supervisor admitted that she was frank and direct in her language but that she treated everyone the same and did not single out the complainant for her being Aboriginal.

The court ruled that intention and motive are not relevant in establishing whether the conduct was discriminatory. The language used was “race-based” and even if it was used without any malice, it can still limit equal opportunity and it can still be a less favourable treatment. The comments shocked and embarrassed the complainant and she felt that she had to try to prove herself, to work harder. Damages in the amount of $21,000 were ordered paid by her superiors for their racially discriminatory conduct.

The company was also found vicariously liable and had to compensate the employee. The Court ruled that it is not enough for a company to rely on the company’s policies and procedures manual but it must take reasonable steps to ensure that the prohibited conduct was prevented.

What legal action can I take if I’ve been discriminated because of my race?

How can MKI Legal help you?

If you feel that you have been racially discriminated at work, and you wish to discuss your situation, our team of employment law experts can help. We offer a no-obligation, confidential and free initial telephone discussion. 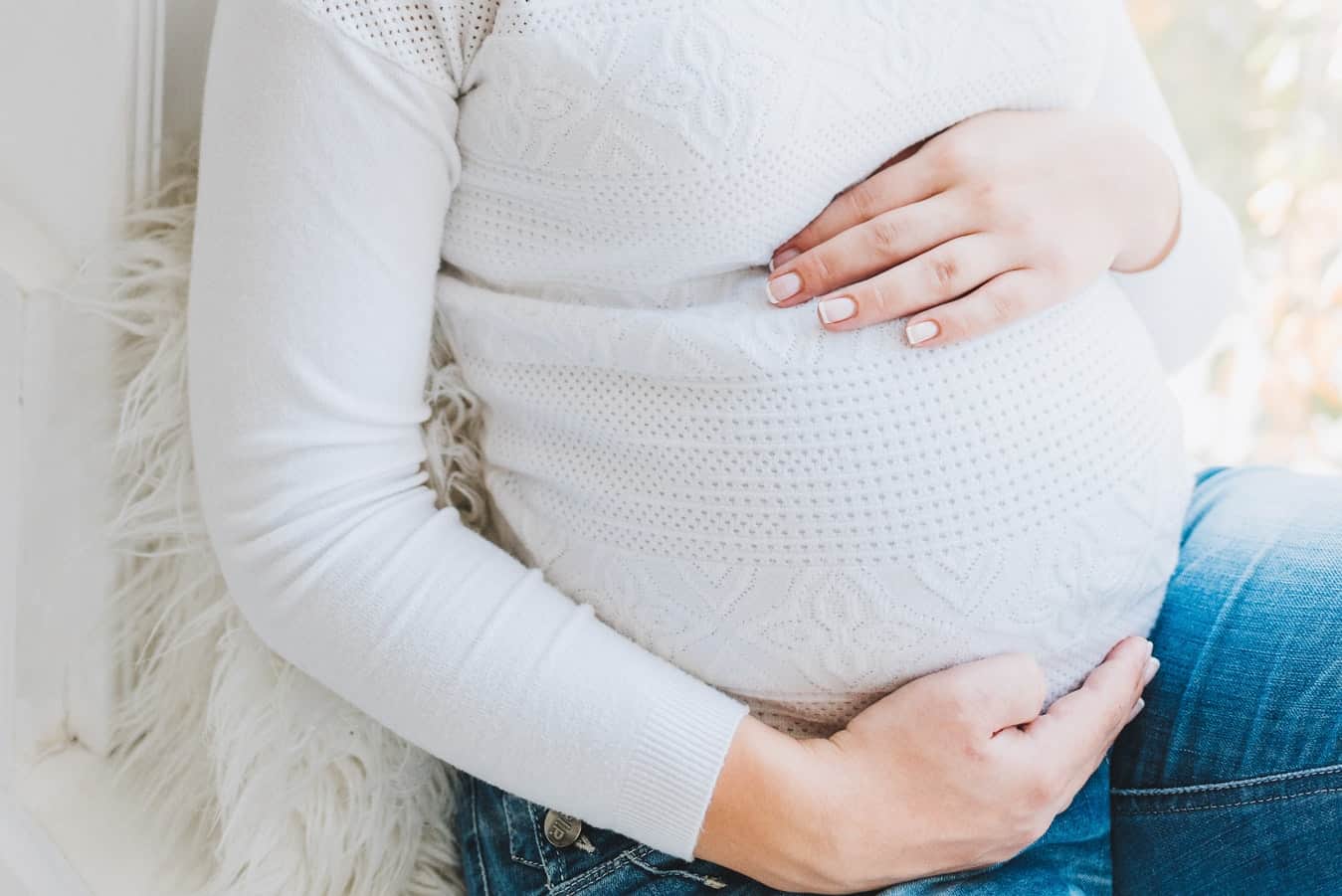 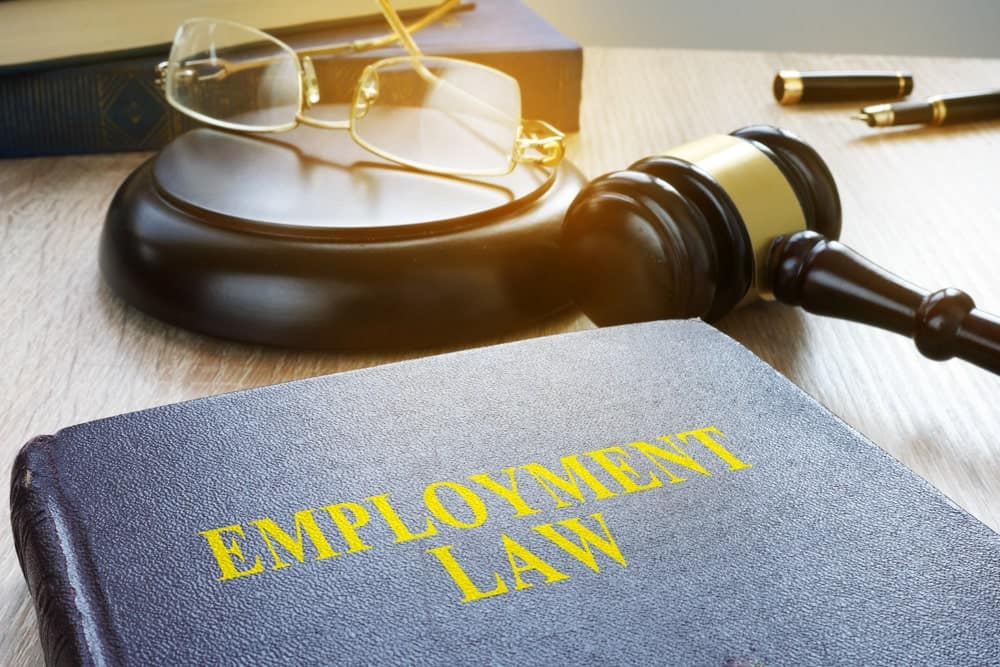 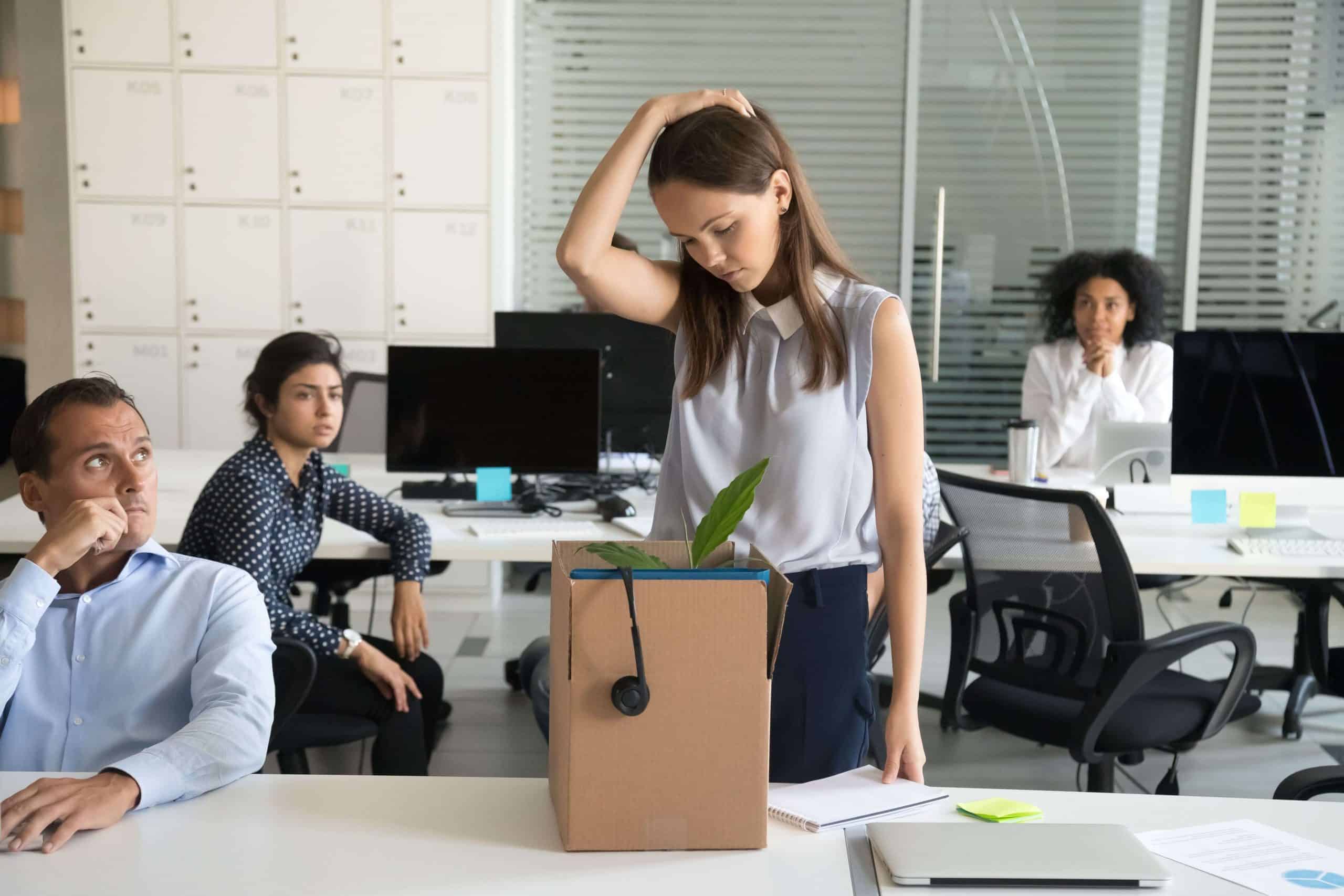 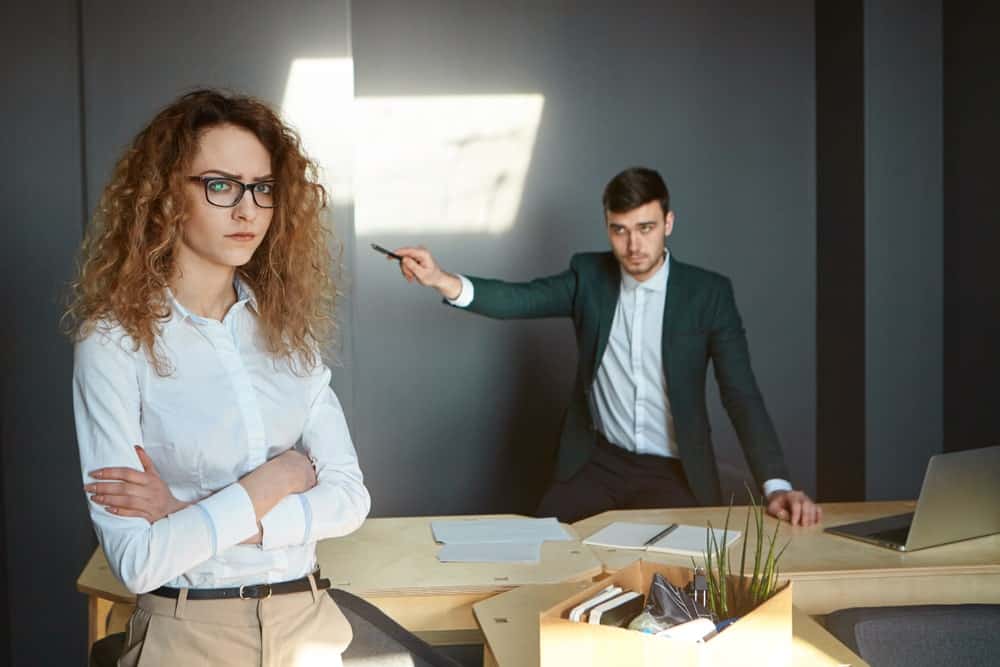 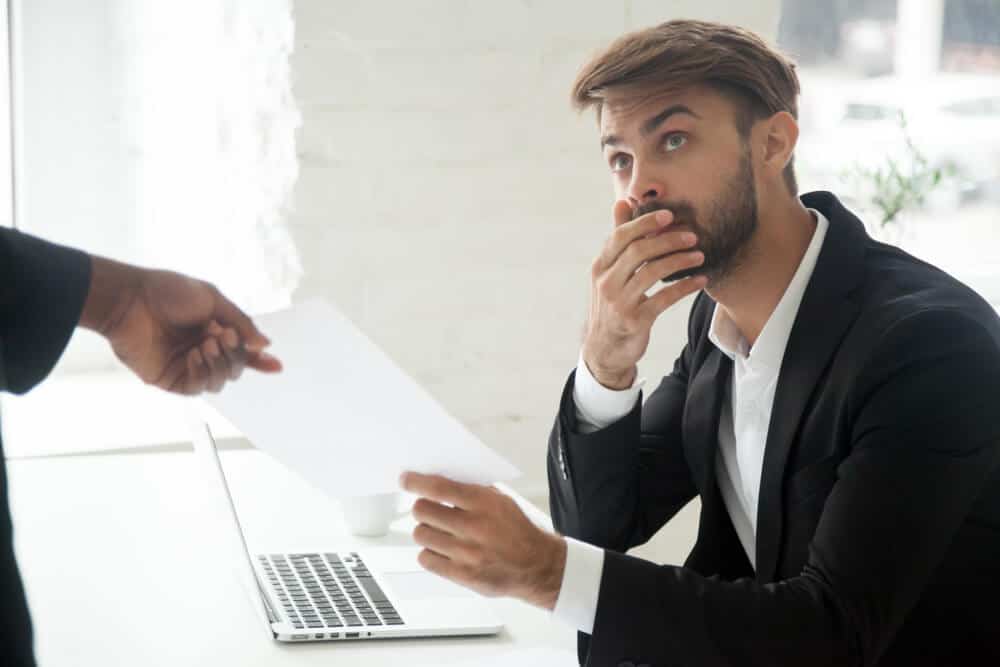 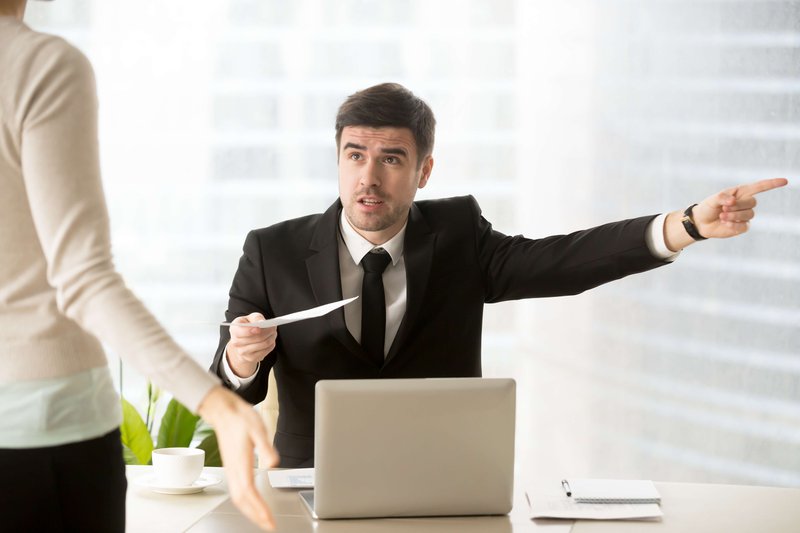 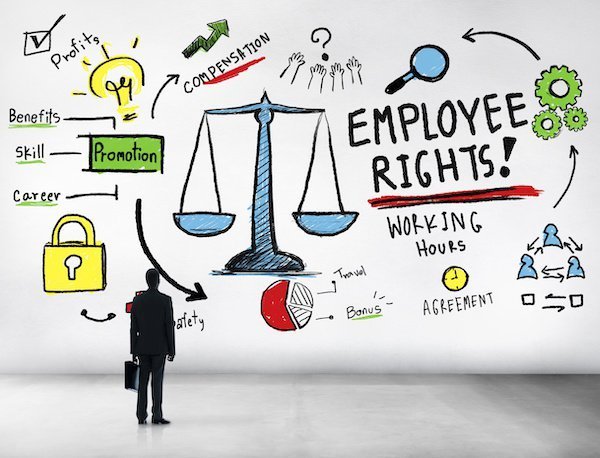 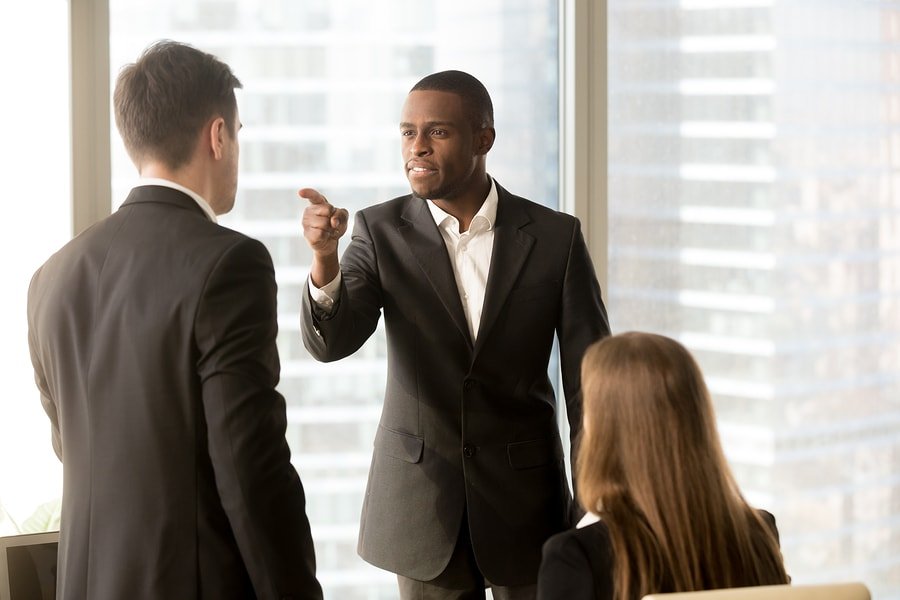