Regularity of work hours, the availability of work, and the payment of personal and holiday leaves negate casual employment

A milk company looked to hire a new truck driver because their truck driver was about to retire. A truck driver was hired as a casual employee on 2 May 2014. He was told that he would be paid a fixed amount for a 38-hours work week even if he actually worked less than this number of hours. He was paid extra on public holidays. He never completed time sheets but he did complete a collection report sheet where he noted his start and end times as well as the volume of milk he had collected or delivered.

The casual driver’s duties included picking up milk from five dairy farms and transporting them to the milk company factory on Mondays, Wednesdays, and Fridays. Upon picking up the milk, he hooked up the pump which transferred the milk from the dairy farm vats to the tanker he drove. He also transported bottled and pasteurized milk from the factory to distributors and to an ice cream factory. He travelled about 200 km daily. On Tuesdays, Thursdays and Fridays, the truck driver picked up milk from other farms in the outlying farms from the city.

He had other duties aside from driving: he hooked up the tanker or the trailer, and he did the safety check for the vehicles, and at the end of the working day, he himself unloaded the trucks and trailers. He also did work around the factory such as preparing the vats and the pumps, washing the tanker and trucks, washing the trailers, setting up milk tests in the laboratory, washing out containers and bottles, delivering milk to cheese factories, dropping off cardboard and plastics at the Red Cross, taking the trucks for repair, assisting with refrigerator repairs, and even assisting in factory machinery repairs.

Extra duties for which he asked for extra pay

Three years later, among his milk delivery duties, he was also made to deliver gravel and cow manure. This duty was done for the benefit of one of the owners of the milk company who also owned one of the dairy farms from which the milk was sourced. He was promised extra pay for this and although hauling gravel and manure took 12 hours, he was not paid overtime. He asked to be paid for the extra hours of work. He then worked for two different employers, except the employers were owned by the same people. He had been asked to haul gravel and manure three times. He has asked to be paid the extra hours.

When he reported to work on the milk run, he was informed that another driver had been assigned to pick up the milk. He felt angry and humiliated and took a sick day. When he came back to work, he was given the milk run that he had been doing before. After his last milk run on 4 January 2019, five years after working as a casual employee, the milk company informed the truck driver that his services were no longer needed and that he would be given two weeks’ notice.

He had asked if he was being made redundant and that if he would be paid for holidays and days in lieu for all the Saturdays he had worked. He was told that he was a casual who would not be paid for holidays. The driver protested saying that he had previously been paid for holidays. He was given a separation certificate but was not paid any of the entitlements, such as 18 weeks’ accumulated holiday pay, and 8 weeks’ redundancy pay.

The truck driver then filed a complaint for damages in the Federal Court of Australia because the termination of his casual employment was an adverse action after he claimed his workplace rights. He claimed that his wages have been chronically underpaid, and that the milk company misled him and made false representations about his employment and his entitlements. He asked for pecuniary penalties against the milk company.

Dismissal of the complaint

There is evidence that the truck driver asserted his workplace right when he made an inquiry about pay or a benefit he felt entitled to receive. When he was directed to work additional hours, he said he would if he was paid for those extra hours. It was an inquiry in relation to the payment of overtime. This question must be heard and considered by the court.

Truck driver was not a casual employee

The primary judge erred when he found the truck driver to be a casual employee. A casual employee is one who is hired by an employer who makes no firm advance commitment to continuing and indefinite work according to an agreed pattern of work. This question must be heard in the lower courts to determine if this was the case when the truck driver was hired.

Irregularity and intermittency of work patterns in casual employment, not present

However, the indicators of casual employment are: irregular work patterns, uncertainty, discontinuity intermittency of work and unpredictability of the availability of work. This certainly did not characterise the conditions of work of the truck driver. There was always work available for the truck driver. He had no roster, no regular shifts, but he performed work for seven hours each day to fulfil his duties.

Freedom to accept or reject work in casual employment, not present

The truck driver was not free to accept or reject work offered to him, and he worked as required by the needs of the milk company. More importantly, a casual employee who has worked for an employer for at least 12 months and has worked a regular pattern of hours on an ongoing basis for at least 6 months may be entitled to be offered, or may be entitled to request to be converted to a full-time or part-time employee.

Failure to keep record of hours of work

The milk company filed to keep employee records related to the truck driver’s casual employment. If the truck driver had truly been a casual or irregular part-time employee who is guaranteed a rate of pay only by reference to a set period of time worked, the employment records must show the hours worked by the employee.

The company did not pay the truck driver for casual loading, but he did receive payment for sick days and holidays such as personal and annual leave. And then, he was given two weeks’ notice when he was dismissed. These payments are not consistent with the nature and terms of a casual employment. The truck driver was not a casual employee.

The matter was remitted to the Federal Circuit and Family Court for further hearing and determination in accordance with this decision regarding his claim of adverse action and his claim of underpayment of wages and non-payment of entitlements. 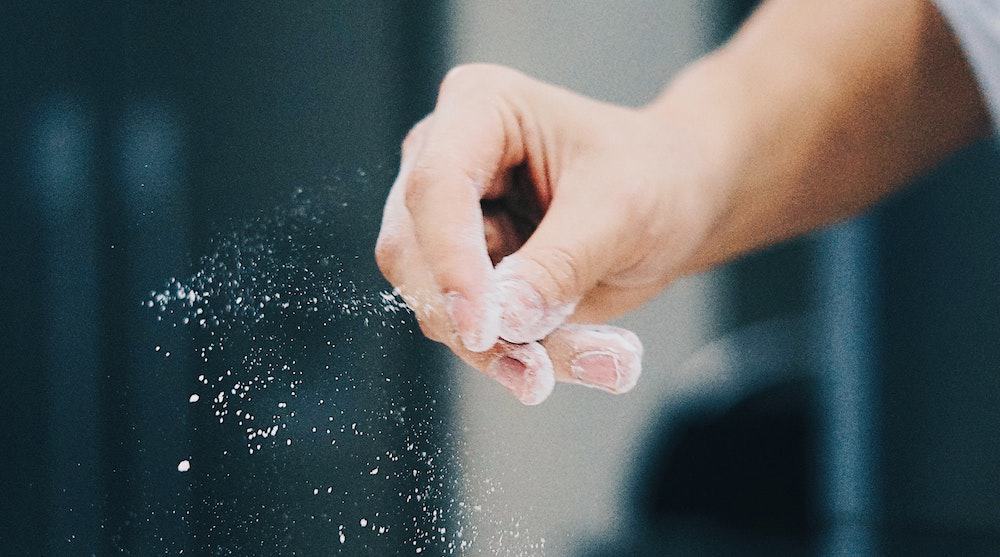 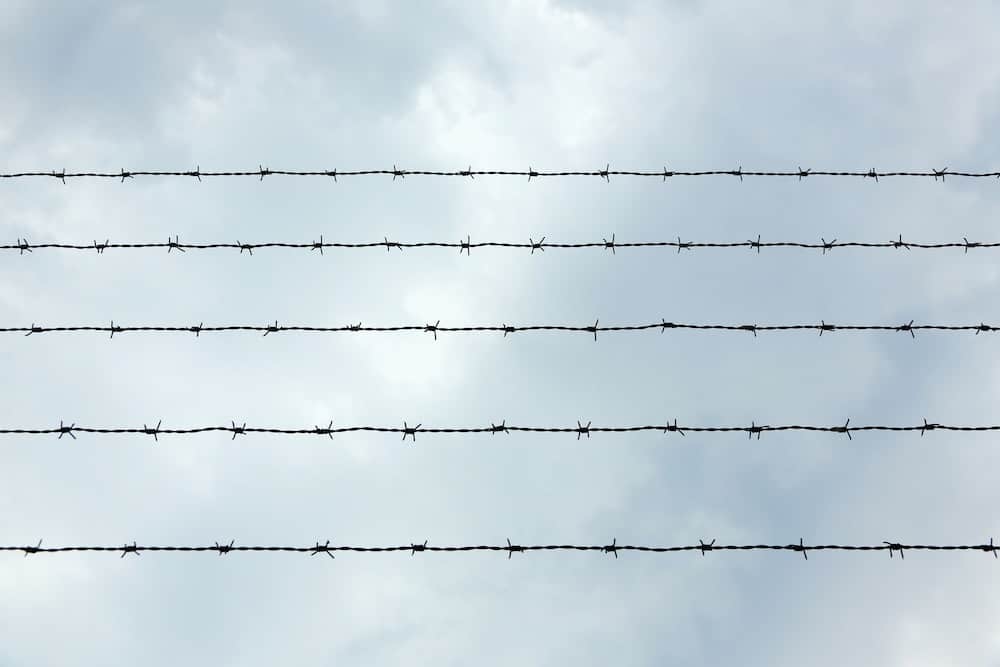 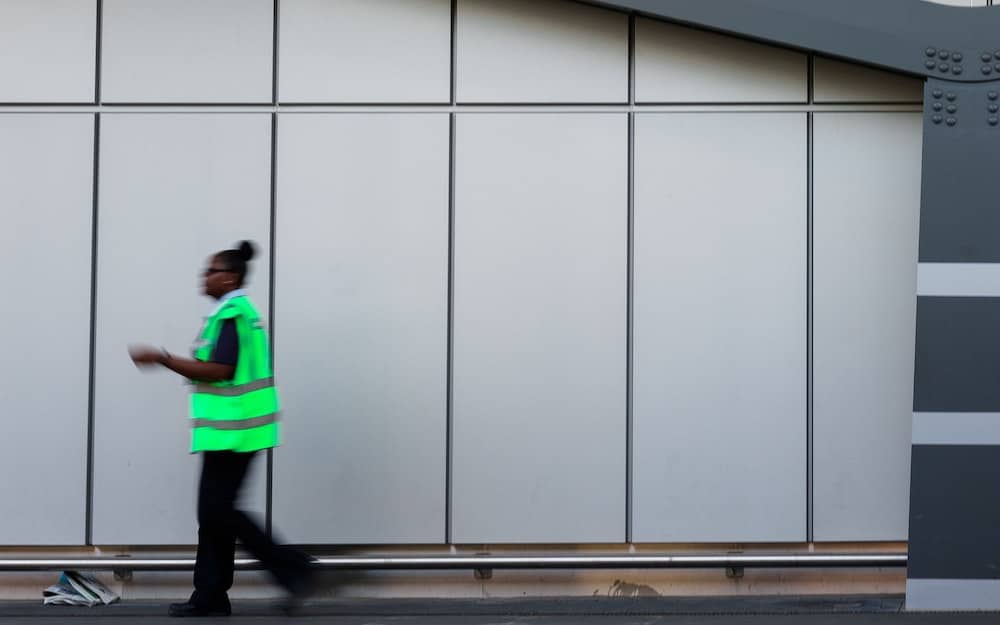 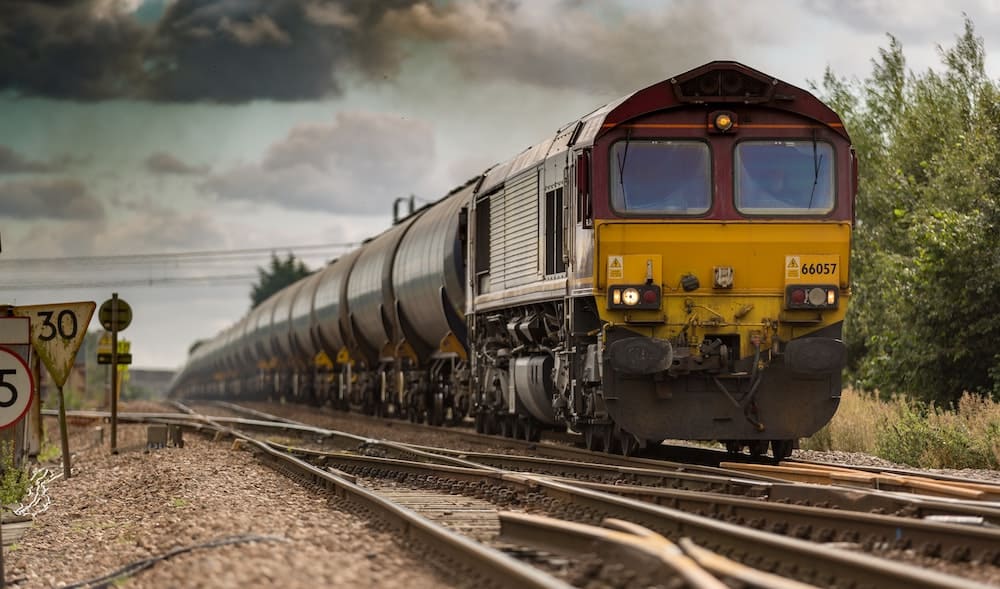