There are many myths and misconceptions concerning the hiring of contractors. These range from the principal’s obligations to superannuation payments; PAYG withholdings; and even worker’s compensation payments.

Entitlements and protections for employees and contractors also greatly differ under the law.

Therefore it is important for employers, principals, and workers alike to know the differences between contractors and employees, and to clarify some of the most common misconceptions.

Misconception 1: The individual works using an ABN, or invoices for work, or has been a contractor before; therefore they are a contractor.

The most common misunderstanding about contractors is regarding the use of an ABN and invoicing. Neither of the conditions can be sole factors in deciding whether a worker is an employee or contractor.

There are many other ‘checks and balances’ that need to be accounted for. The legal system looks at the totality of the agreement in order to determine the nature of the work relationship, and the status of the worker. Some of the considerations include but are not limited to (also known as the common law test):

It is also important to note that a contractor could generally meet the above criteria at common law and be considered a contractor for tax purposes under federal and state laws. However, the individual’s status can change on a per-contract basis, depending on the terms and specifics of the work agreement. Therefore a worker can be an employee for one job, and a contractor for another.

Hollis v Vabu Pty Ltd [2001] HCA 44 (9 August 2001) is an excellent case that demonstrates how complicated the work relationship scenario can be. The High Court of Australia overturned the previous 1999 ruling in this case and set a precedent for future Common Law Test proceedings.

In this case, Vabu Pty Ltd, operated as Crisis Couriers, contracted individual bicycle couriers. One of the couriers illegally rode on a pedestrian footpath while engaged on company time. They injured a pedestrian, Mr Hollis, who then sued the Crisis Couriers. The onus was to prove whether the Vabu Pty Ltd was vicariously liable for the courier’s actions because they were an employee, or if the courier was personally liable because they were an individual contractor.

The courier satisfied the legal test by not having control over scheduling, wages, or how the business operated. The courier wore a company uniform, had to provide notice for leave, could not refuse work, and job allocation was at the full discretion of the company.

Despite the courier’s ownership of equipment (the bicycle) and payment for its operational costs, it was determined that the courier was exclusively serving the company and not operating outside it.

Vabu Pty Ltd (Crisis Couriers) was found vicariously liable for the injuries caused by their employee and was ordered to pay $176,313 in damages, plus costs.

Misconception 2: If I hire a contractor, I am not responsible for paying Superannuation.

The Superannuation Guarantee (Administration) Act 1992 (Cth) (SG Act) requires an employer to contribute to an employee’s superannuation fund. It is important to determine whether the person working for you is a contractor or an employee under the SG Act.

Although a worker can satisfy the legal criteria mentioned above, this particular provision is different in other ways.

This applies even if the individual is using a personal ABN when contracting out their services. An employer may be obligated to pay superannuation contributions, even if the written contract does not stipulate it.

The only situation in which the person has met the above conditions but is still not deemed an employee for the purposes of the SG Act is if the contractor is engaged with an ABN registered as a partnership, trust, or company.

Misconception 3: Businesses are automatically not required to deduct PAYG withholdings from a contractor.

There are some instances when a business may be required to deduct payments for PAYG withholding from a worker’s wages or compensation. Unlike the superannuation provisions, there are no extension definitions for a contractor to be deemed an employee under the PAYG legislation. The common law test must be applied to decide if a worker is an employee or a contractor.

If a genuine contracting relationship prevails and the ABN provided is registered to a company, trust, or partnership, then PAYG does not need to be withheld.

It is highly important to treat each contract individually.

Misconception 4: A business can engage staff as contractors to cut down on costs and/or avoid employee obligations (such as leave or overtime payments).

While engaging a contractor in a genuine manner can be beneficial for both the principal and the individual, doing so deliberately to avoid employee obligations is unlawful. Employees have protections and entitlements that are not available to contractors, such as award rates, leave, notice of termination, worker’s compensation, among many others.

The common law test, as above, will be used to determine the true nature of the work relationship. If it is found that an employee was misled or coerced into being hired as a contractor when they are in fact performing duties as an employee, the business may be liable under the sham contracting provision of the Fair Work Act 2009.

Two housekeepers, previously engaged as employees, were reclassified as independent contractors. This arrangement excluded their entitlements to overtime and penalty rates, in addition to basic employee protections.

The third employee, a receptionist, was coerced to enter the independent contract relationship by a threat of dismissal. She ceased to be scheduled for work and suffered financial losses.

The deliberate restructuring intended to absolve the employer of any legislative and financial obligations to its workers, and also put them at a significant disadvantage.

Quest South was found in contravention of multiple provisions of the Fair Work Act 2009 and the courts imposed penalties totalling $58,000. 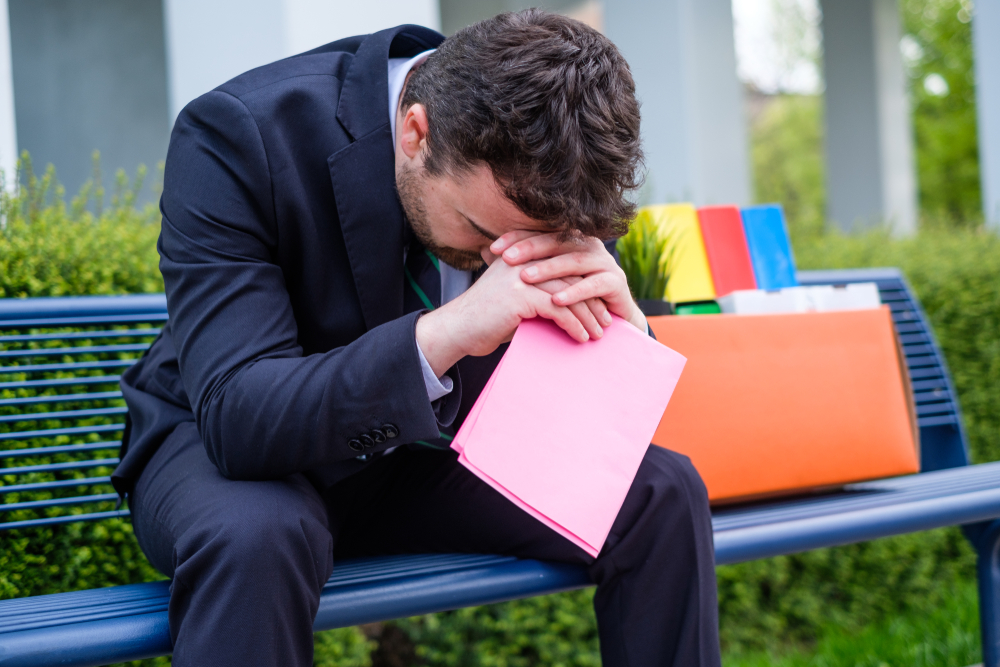 Termination of Employment of Two Guards for Negligence, Found to Be Harsh

Two guards worked together, and their main role was to pick-up, transport, and deliver money in an armoured vehicle for...
Read More Workers can be engaged as either independent contractors or employees. It is very important to determine the nature of a...
Read More

Companies need to be careful not to hire individuals in circumstances that could be deemed as a sham contractor arrangement....
Read More

In September 2014, the High Court of Australia handed down a milestone decision in Commonwealth Bank of Australia v Barker...
Read More

A Sham: Employees Masquerading As Contractors

Case Example It is always a good idea to get advice from someone who practices in this area of law....
Read More

Problems Arising When There are Multiple Contracts for the Same Employee

The following is a summary from a recent decision of the Federal Court of Australia in Cohen v iSOFT Group...
Read More